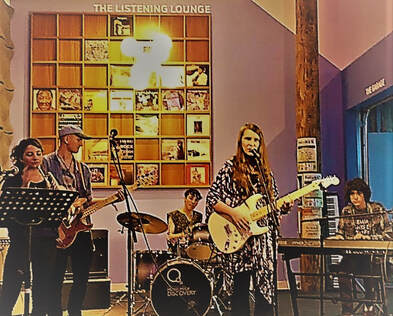 Introducing the 2019 Grace Kuch Youth Band Members.  This band consists of young players, but they definitely do not play like their age.  Including Grace Kuch, Ethan Christi, Abe Dashnaw and Matan Birnbaum.  Fiona Papile, on trumpet, joined the band as well.  Formed in winter of 2017, when they were brought together by the Little Kids Rock/Modern Band program called the Youth Music Collective.  It brought High School musicians together to form performance bands along with workshops for songwriting, recording and many other music skills.  The band they formed for the YMC was called M.A.G.E. and they performed at the FoCoMX festival at the Museum of Discovery as well as two shows for the Little Kids Rock/Modern Band Summit Conference at the Downtown Artery and the newly renovated Washington's.

All from Fort Collins, the band chemistry was immediate and Grace asked the guys if they wanted to come play some Blues with her.  They all agreed and jumped in for the wild ride performing all over Fort Collins and across the state.  Having the chance to perform at Colorado Blues Festivals in summer of 2018, including the Greeley Blues Jam and the Blues From the Top Festival. In January of 2019, they represented the Mile High Blues Society at the 2019 International Blues Challenge in Memphis, Tennessee.

In Fall of 2019, this band played a packed set at Bohemian Nights at New West Fest on the Linden Stage as well as playing the longest running Blues Festival, the King Biscuit Blues Festival in Helena, Arkansas.

Congratulations to the Grace Kuch Band for winning the 2019 Mile High Blues Society's Colorado Blues Challenge!
​They represented MHBS at the International Blues Challenge in Memphis, Tennessee in January 2019!! 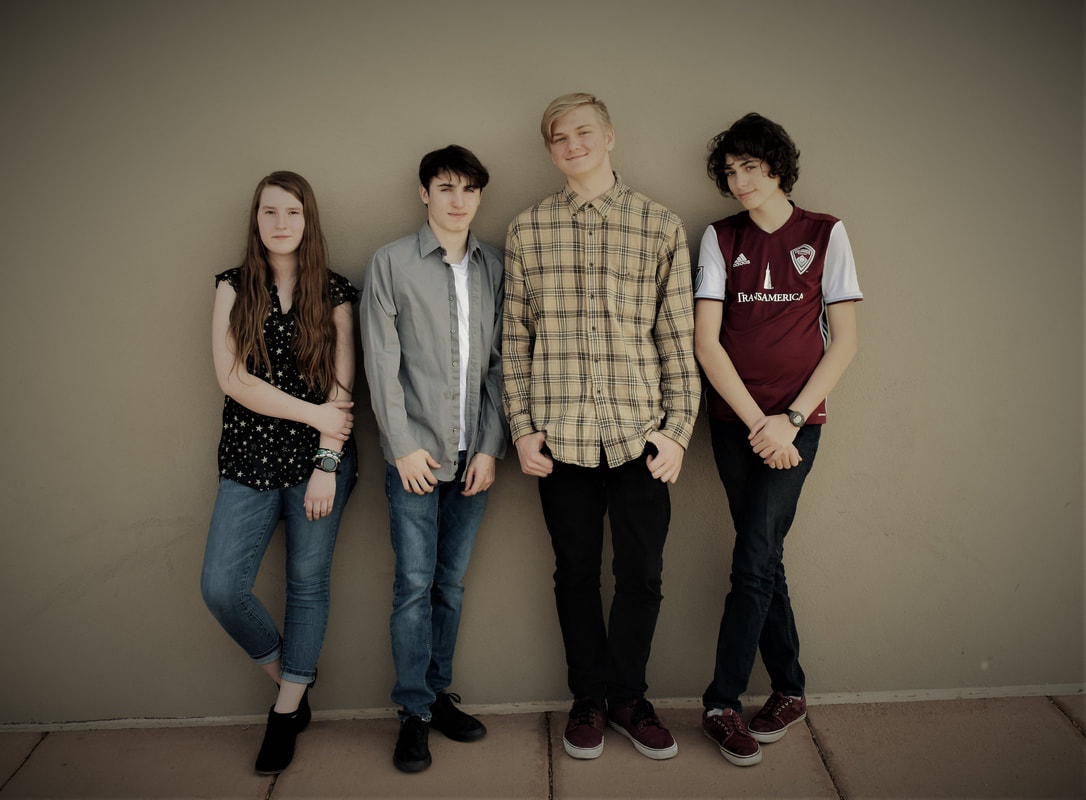 Grace had a previous version of her Youth Band, formed in 2016, read more about that project here.
​
Grace Kuch & Eli Slocumb Duo, formed in 2015 - Grace and Eli performed a duo of "Bluesgrass".  Eli left for college in 2018, but you can see the details about this duo here.